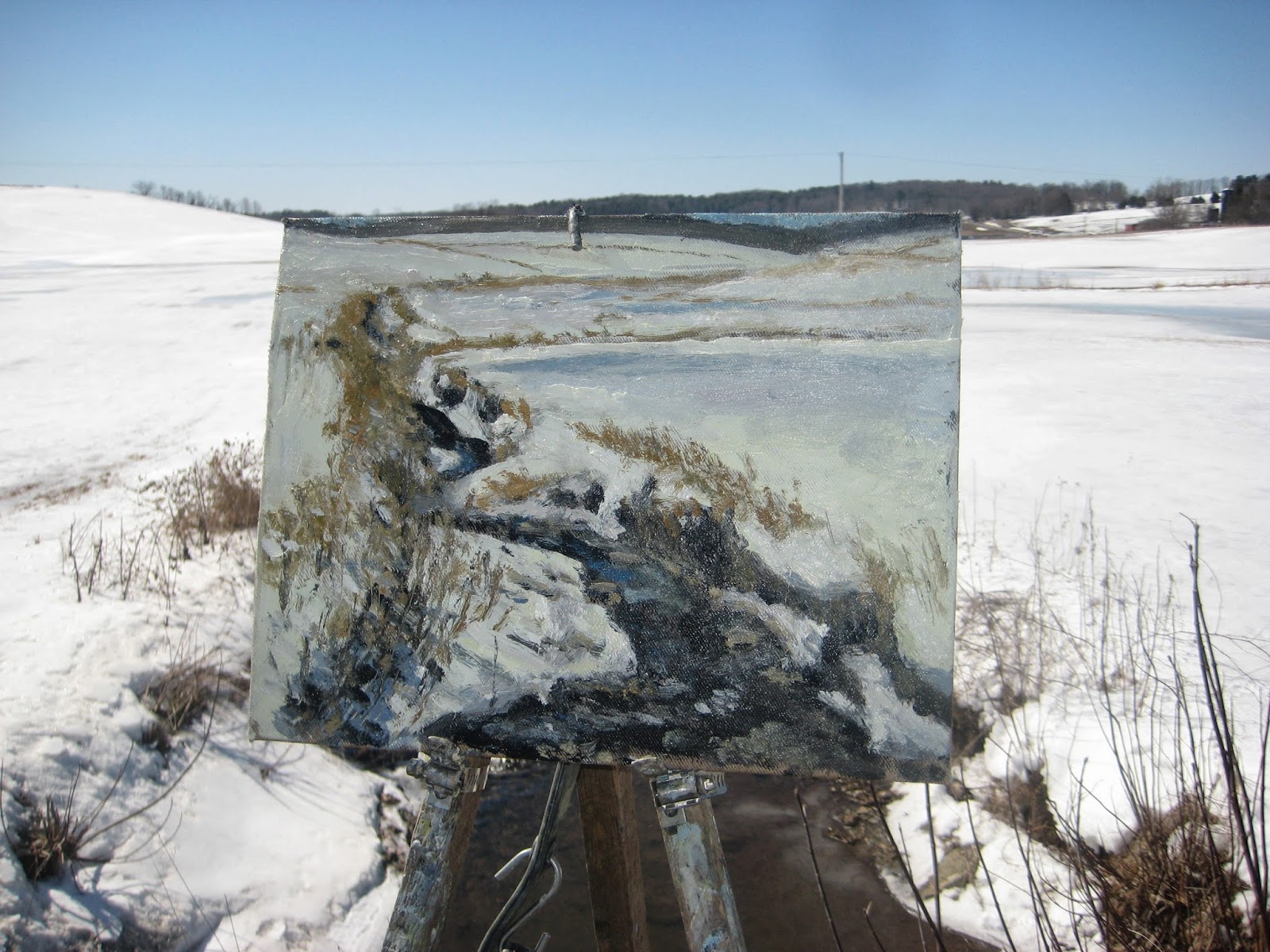 I often obsess about a painting that missed it's target and leaves me lost. This was such a painting, So I went back, and I got to my spot before noon today. 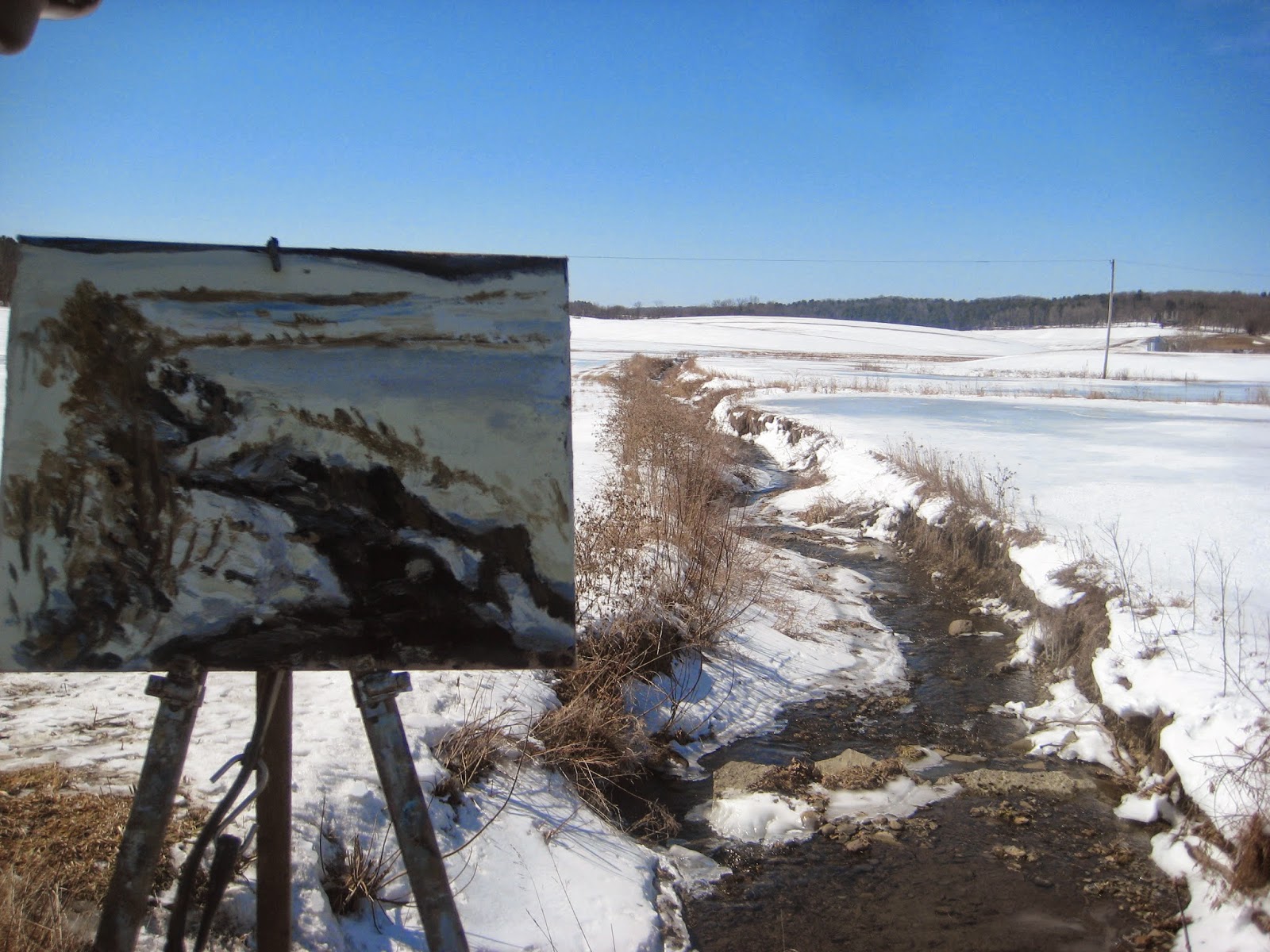 This is where I started today, where exactly I had finished yesterday, only it was earlier in the day, I started by scrapping of places where I knew were wrong and I wanted to add more paint (it was a mess, don't argue  with me!) 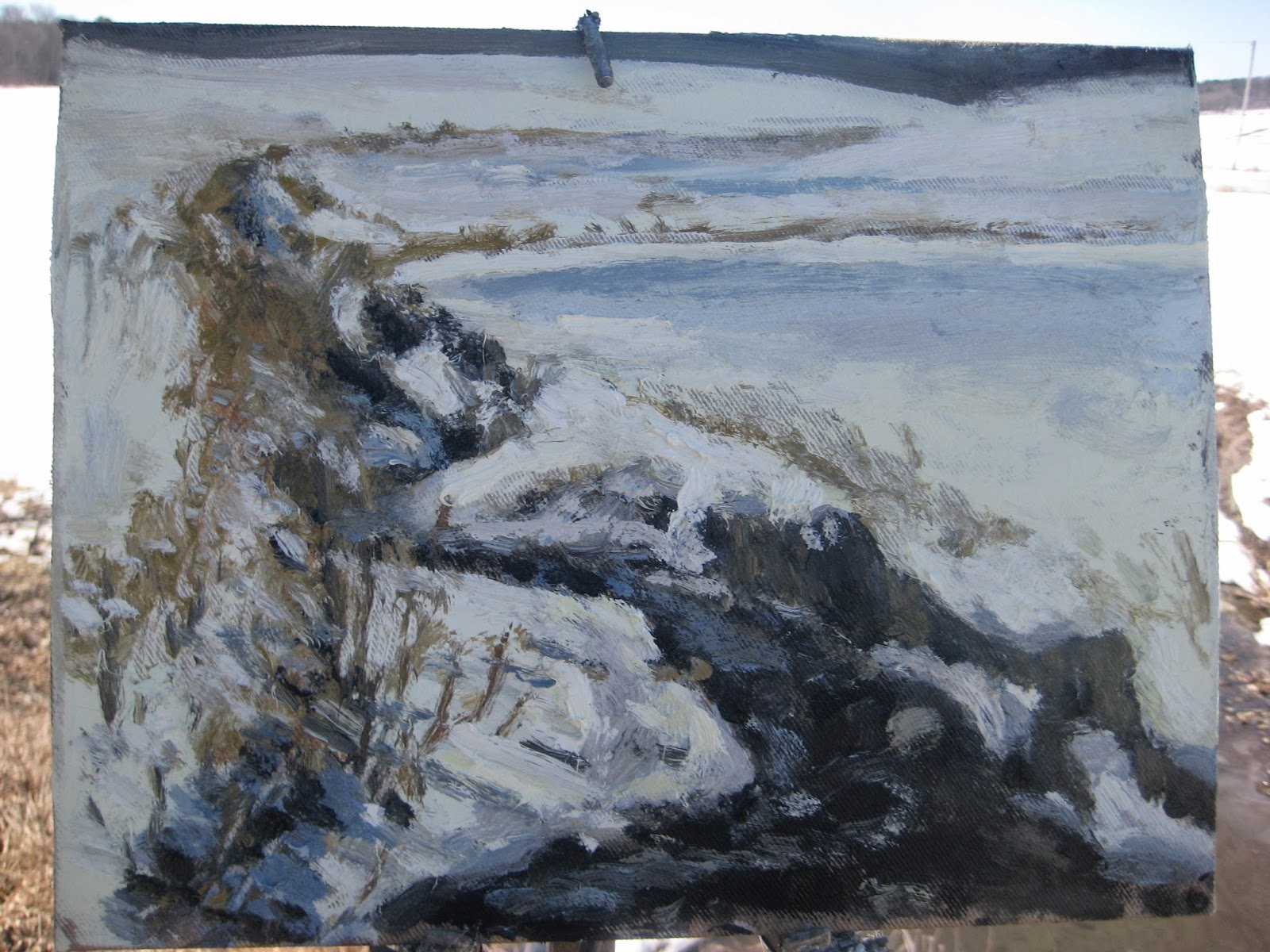 Today's game was to organize what I had, to spend the entire time looking at the scene and back at the painting and fix stuff, where shapes are and what value/hue. It's true of what they say, if you have the value right, the hue makes much less difference, if you get the saturation, that is the intensity of color, the actual color is almost less important, (this is a working theory so apply at your own risk, it might be the total opposite!) 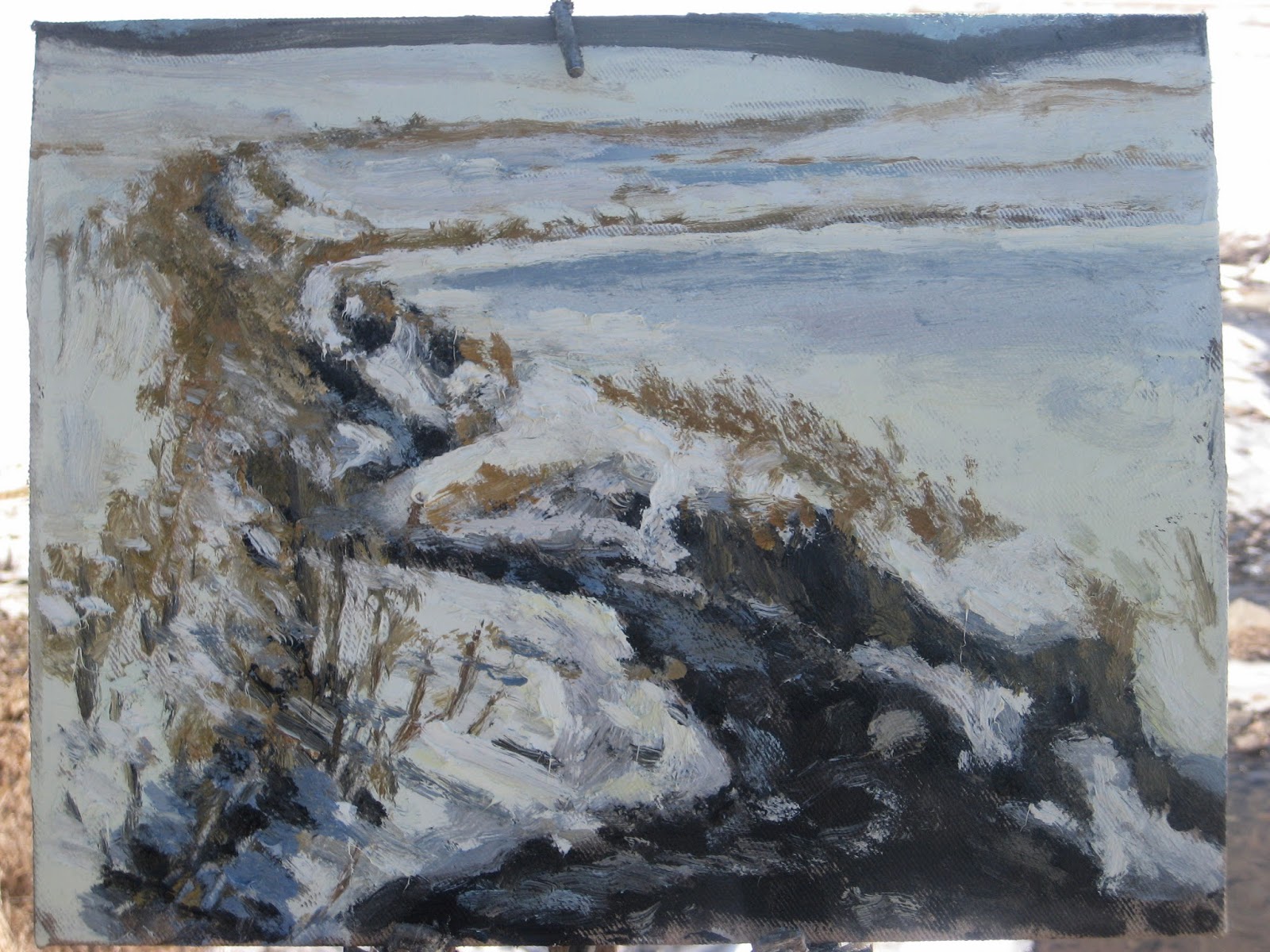 More fixes, there is a lot of detail, but also a lot of generalities, essentially you can only get so much in, how to simplify, ignore some things, put in what you think is most important. 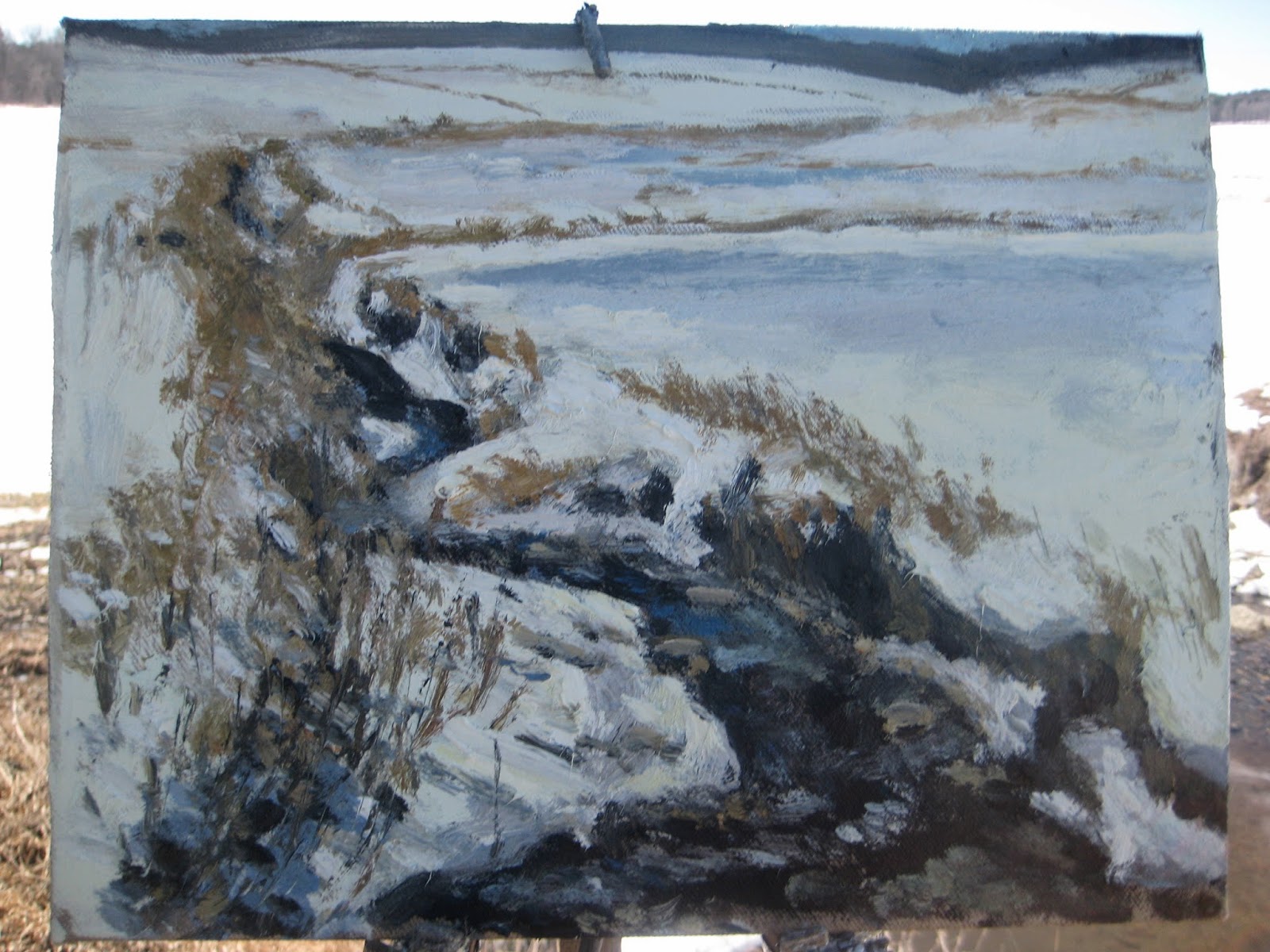 Here is where I ended up, I think It was redeemed! 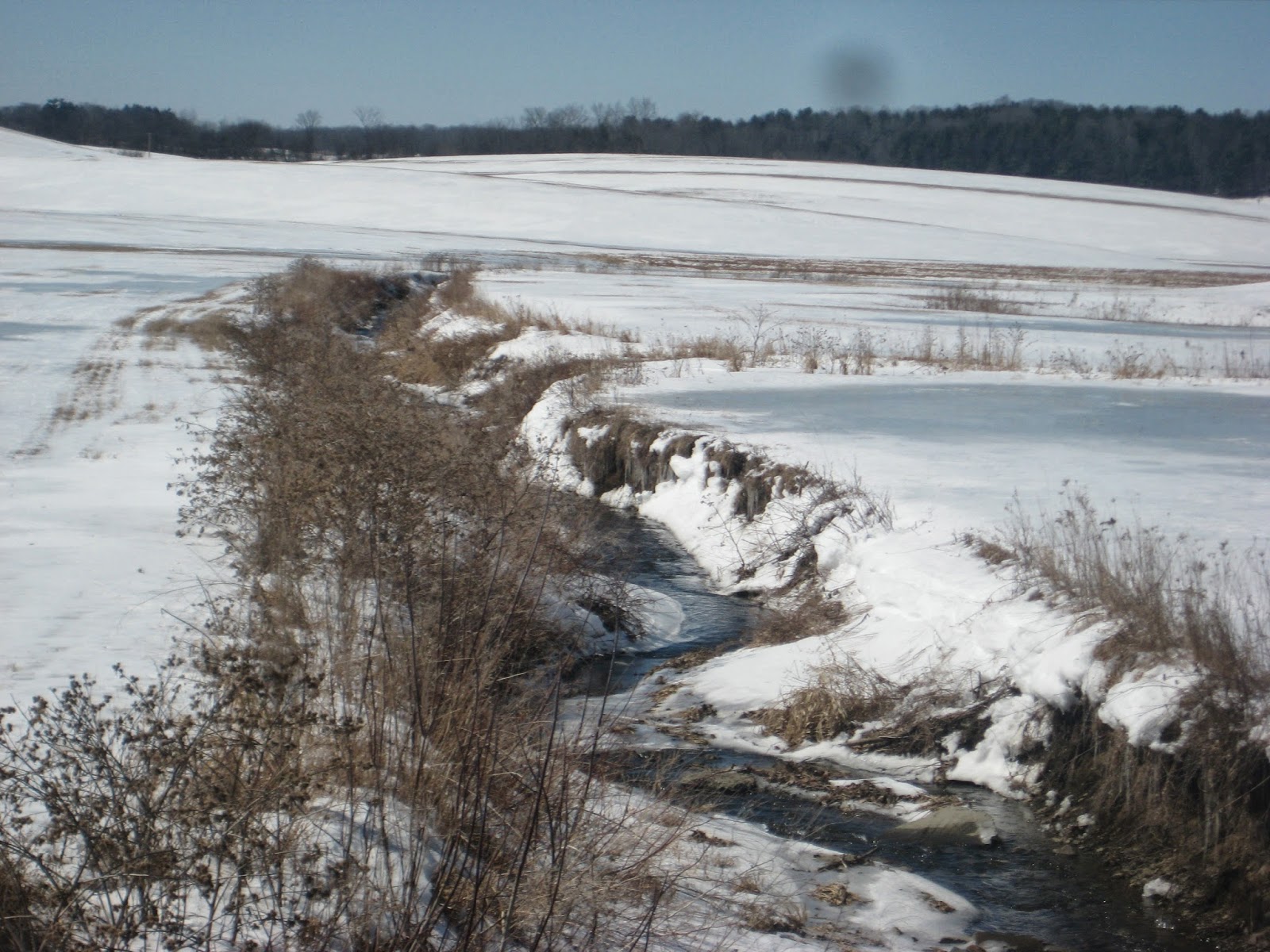 My scene today, the sun was more in the South (and to my left) and it wasn't as crazy bright.


Posted by Matt Chinian Painting blog at 11:43 AM