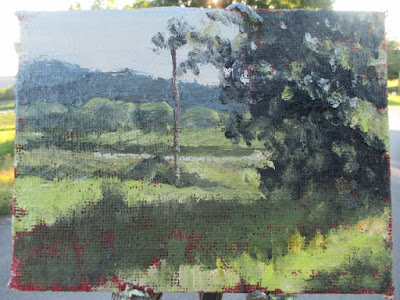 I'm starting to get into the groove @ Salem Art Works and Salem2Salem.

This is where I ended with yesterday's 3rd painting, done on my way home from Warrensburg after taking down the Willows show. 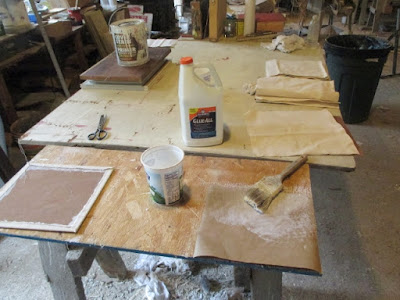 I just finished 20 new panels, Last year, I had everything ready for the plane, this year, I've been behind. 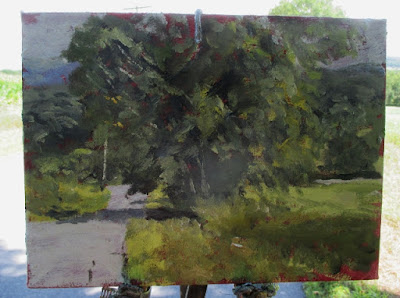 I started the (painting) day on my way to Salem, here on Scotch Hill Rd. My van has a leaking radiator, so I have to stop frequently and check/fill so I don't over heat. 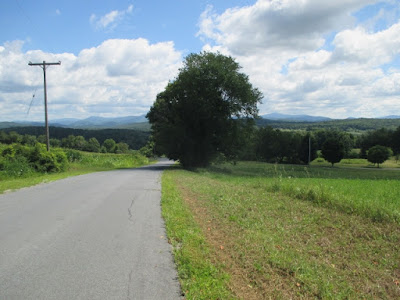 Here is the scene. 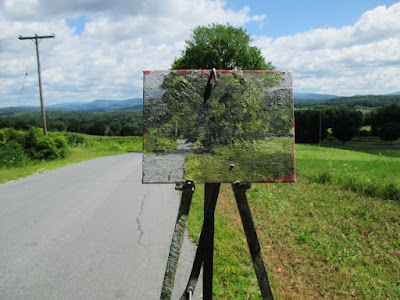 Here is the "Money Shot" sorry aout the glare. 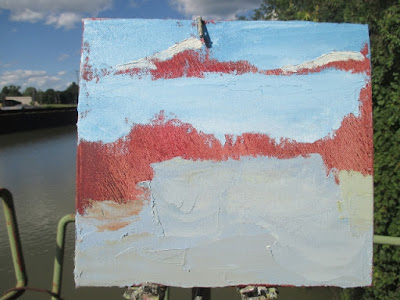 The first place I stopped after picking up the show at Willows, was at Lock 7 in Ft. Edward, If I cross the Hudson, I have to paint it. 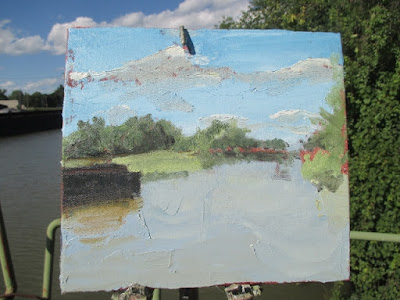 It was cooler today, so setting up in the sun was not a problem, this is about 1/2 way. 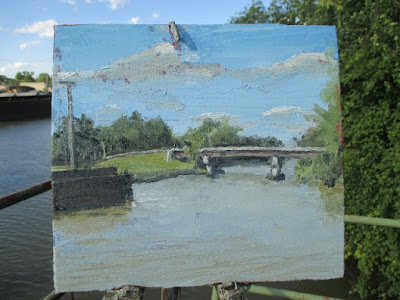 Here is the end result, I spent more time on the details of the bridge, because I thought it needed it, but I was also weary of fussing too much and I don't like to fuss. 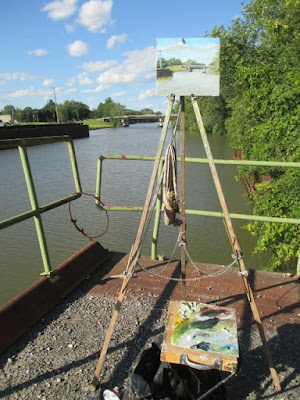 I'm painting on what I would consider a dock, it hasn't been used in a while..... 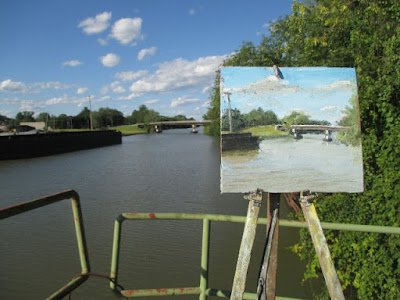 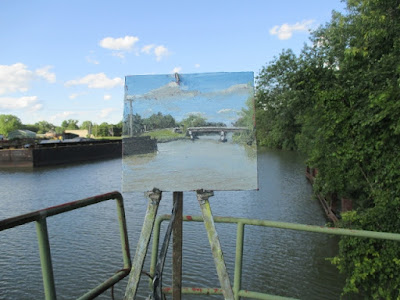 "Money Shot".  I've been at this place before, but the addition of the barge added to the allure of the scene. 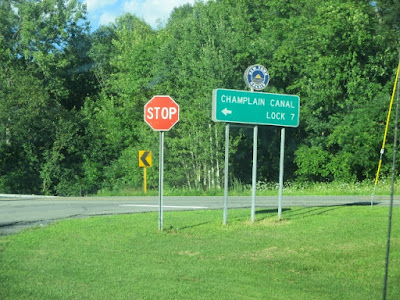 The locks are all open to the public, and are great places! 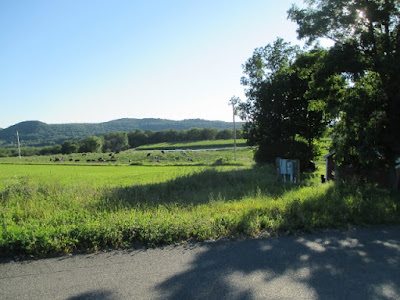 I found this on the way from Ft, Edward to Salem, which is not a direct route, and goes on a lot of dirt roads. 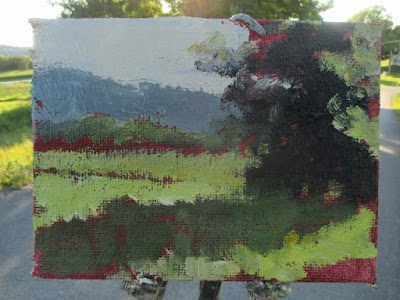 I'm using a panel I made with a rough jute "burlap" instead of a cotton denim canvas, I liked it, but I don't think I'll make more, at least for now. 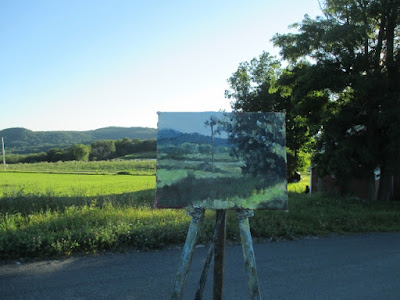 Here is the "Money Shot".  The building you see to the right of my scene is an old brick schoolhouse, one that I did some window work on a number of years back, so I was familiar with the neighborhood. 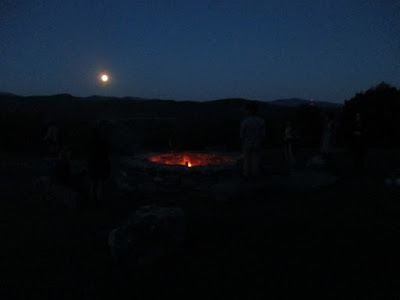 I got back to SAW just in time for dinner and to enjoy a beer by the bon fire on the hill with my fellow Salen2Salem artists, a good time was had by all!

Posted by Matt Chinian Painting blog at 5:47 AM