A casino, a house, a cemetery and a bar.

A real diverse group of paintings over these four days, place always front and center, and that's just picking them and getting set up.  On Wednesday, September 28, I went to Saratoga to drop off the paintings (the one that one the award) and stayed in Congress Park and got a scene with the old casino. 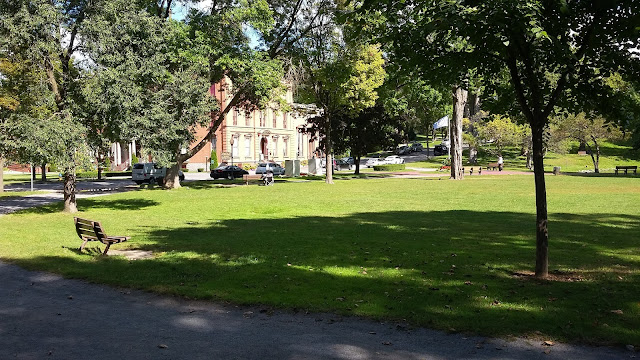 I liked the sun on the building with the shade on the lawn, a current obsession. 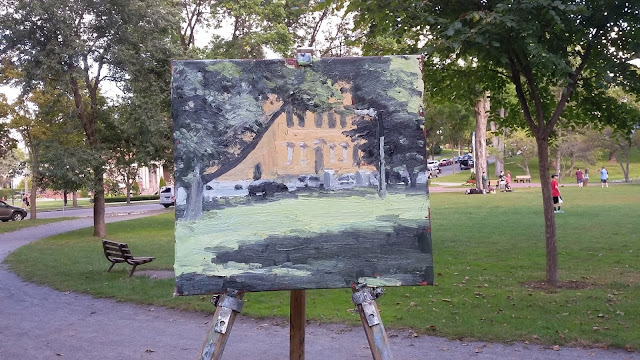 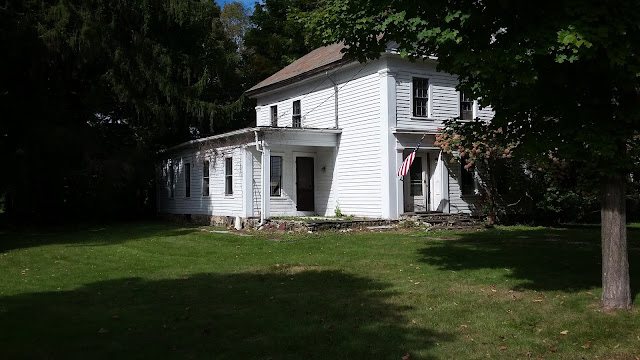 I found this on S. Union St, right here in Cambridge, NY.  I was buzzed about the award I got the night before! 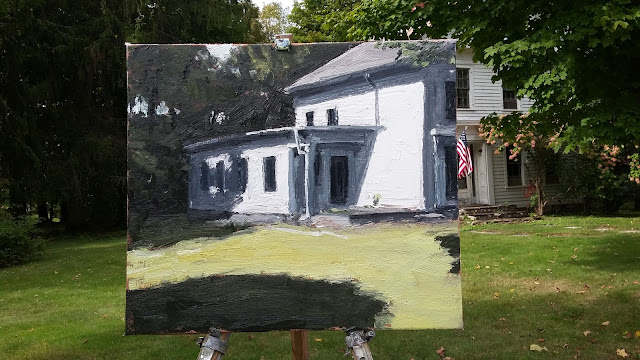 This house was just recently sold, it's a beautiful Greek revival, fully intact with an attached outhouse!

I drove around aimlessly, way longer than I should have and ended up here, a stone's throw from our old house, on Nickmush Rd. in East Pittstown, yes, it's remote, and yes we had a lot of our lives here, Alane and I met here and Emma was born here. 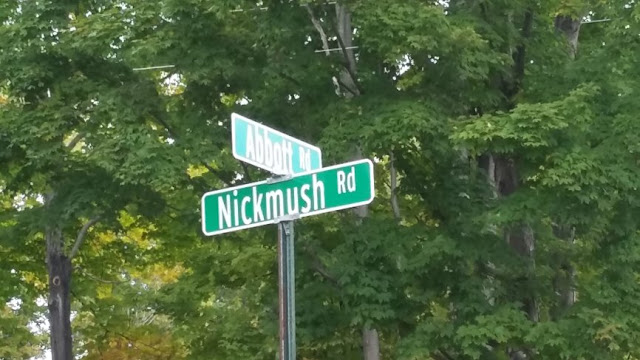 The light changed dramatically while I was there, not unusual on these big cloud days. 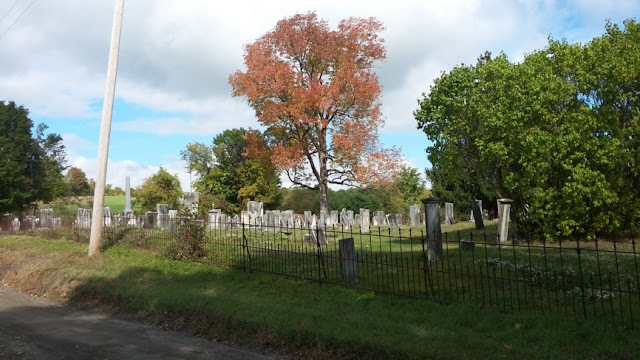 This is the East Pittstown Cemetery, with it's original iron fence, it's spooky on a chilly late autumn night! 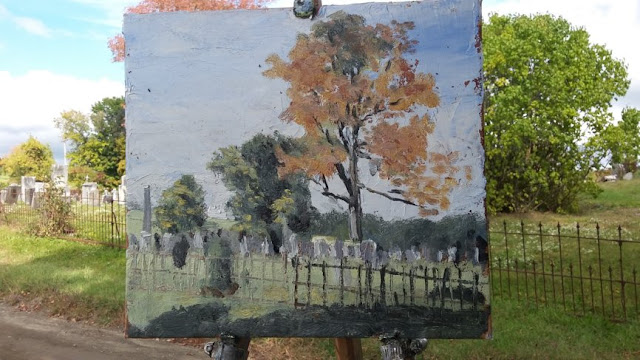 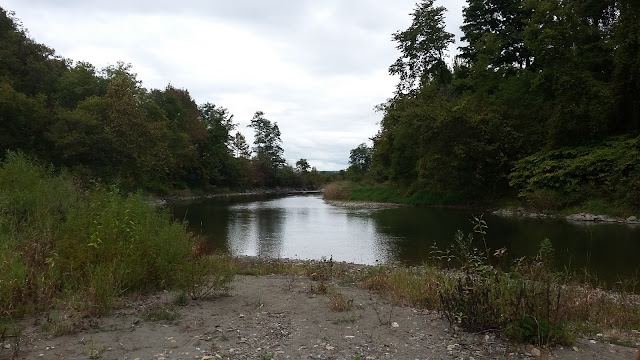 This is the Hoosic River along SR22 near SR7.  I've been by this spot many times, but usually on the road between home and New York or Boston, and I could see this sand bar from the road. 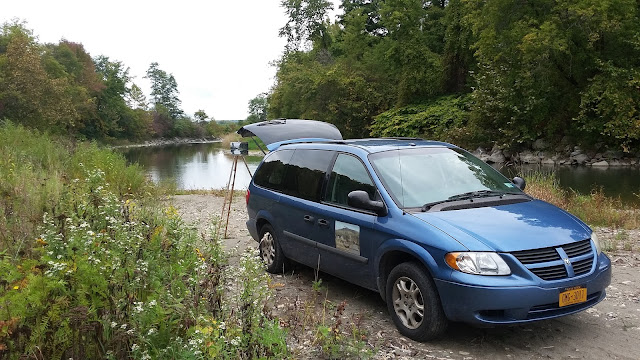 I could park on the bar, no doubt it's underwater when the river rises. 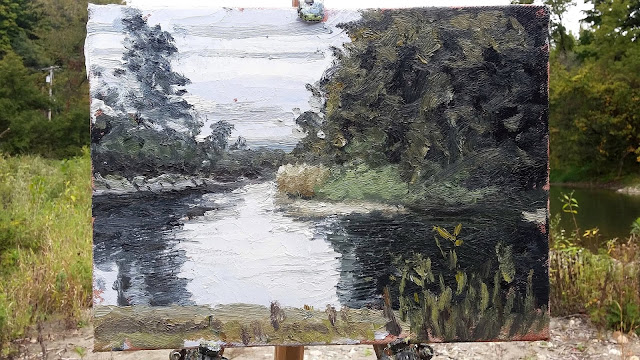 That,s four more! two more on the hopper ready to blog, but later.  Tomorrow starts the Landscapes for Landsake show,  so  that will be a lot of talking.......